Can You Really Make Your Legs Appear Longer With These Simple Tips?

Sometimes a girl just wants to make her legs look a little bit longer. I’m on the taller side (thanks for the genes mum) and although I’m not unhappy with my leg length per se, I do sometimes like to enhance them.

My Relationship With Perseverance Will Hopefully Empower Other Women 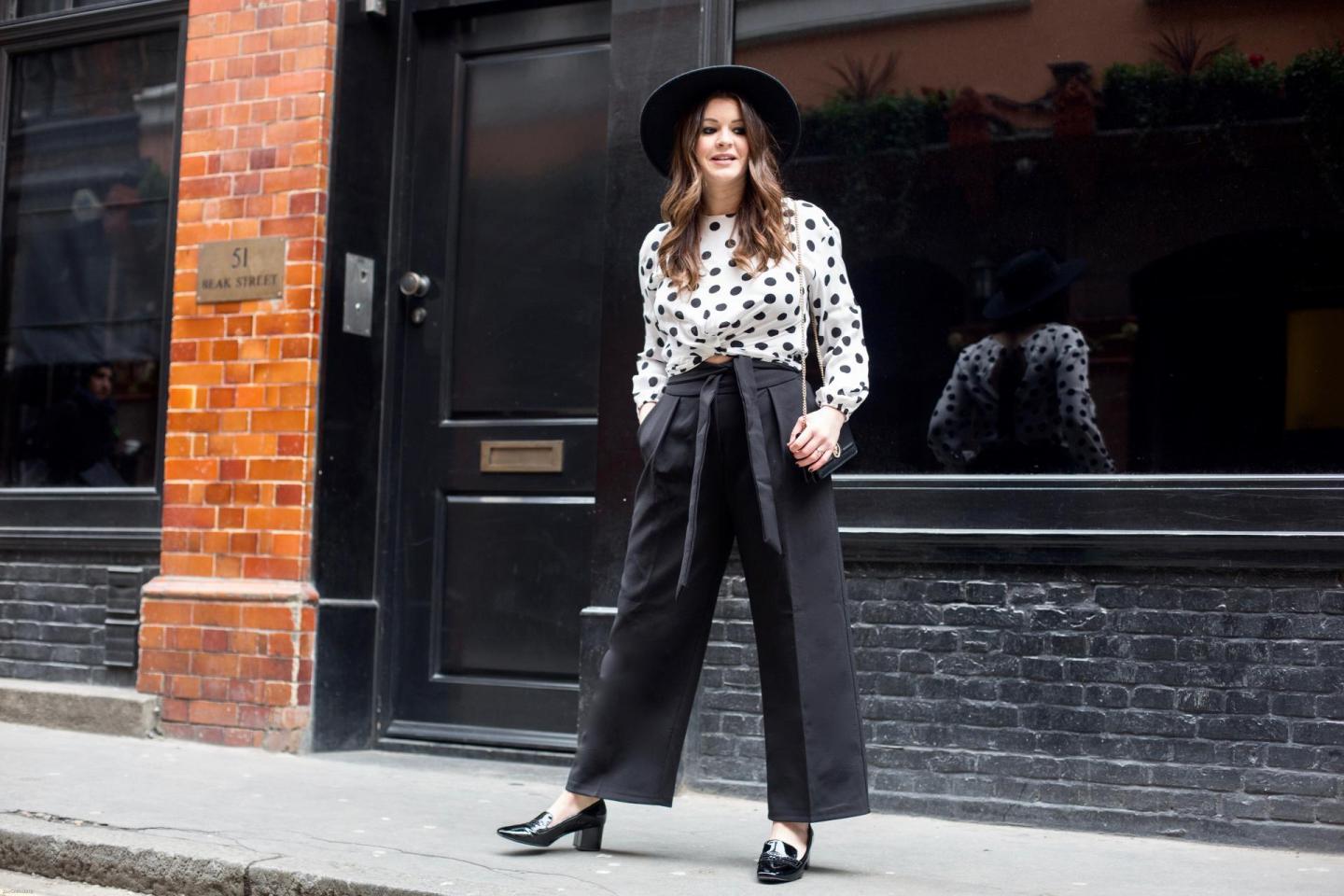 From a young age I always knew the importance of it for success in life. But recently for once I felt like quitting, like giving up on my dream. 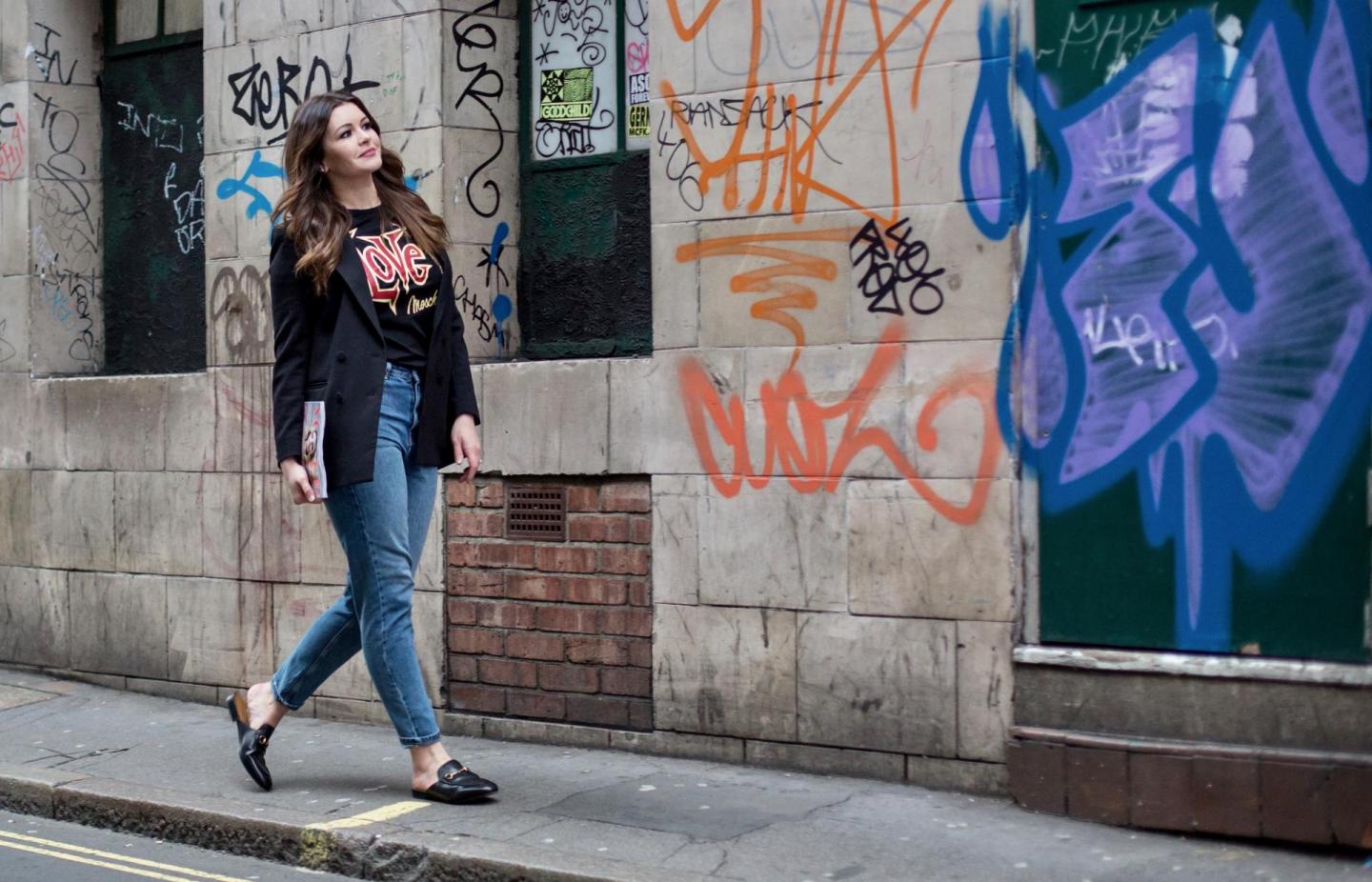 I spent 8 years working in publishing with one brief stint working in the private jet lounge industry. It’s been great! But throughout my career I’ve made some mistakes. Ones that I want to share so you don’t do the same… 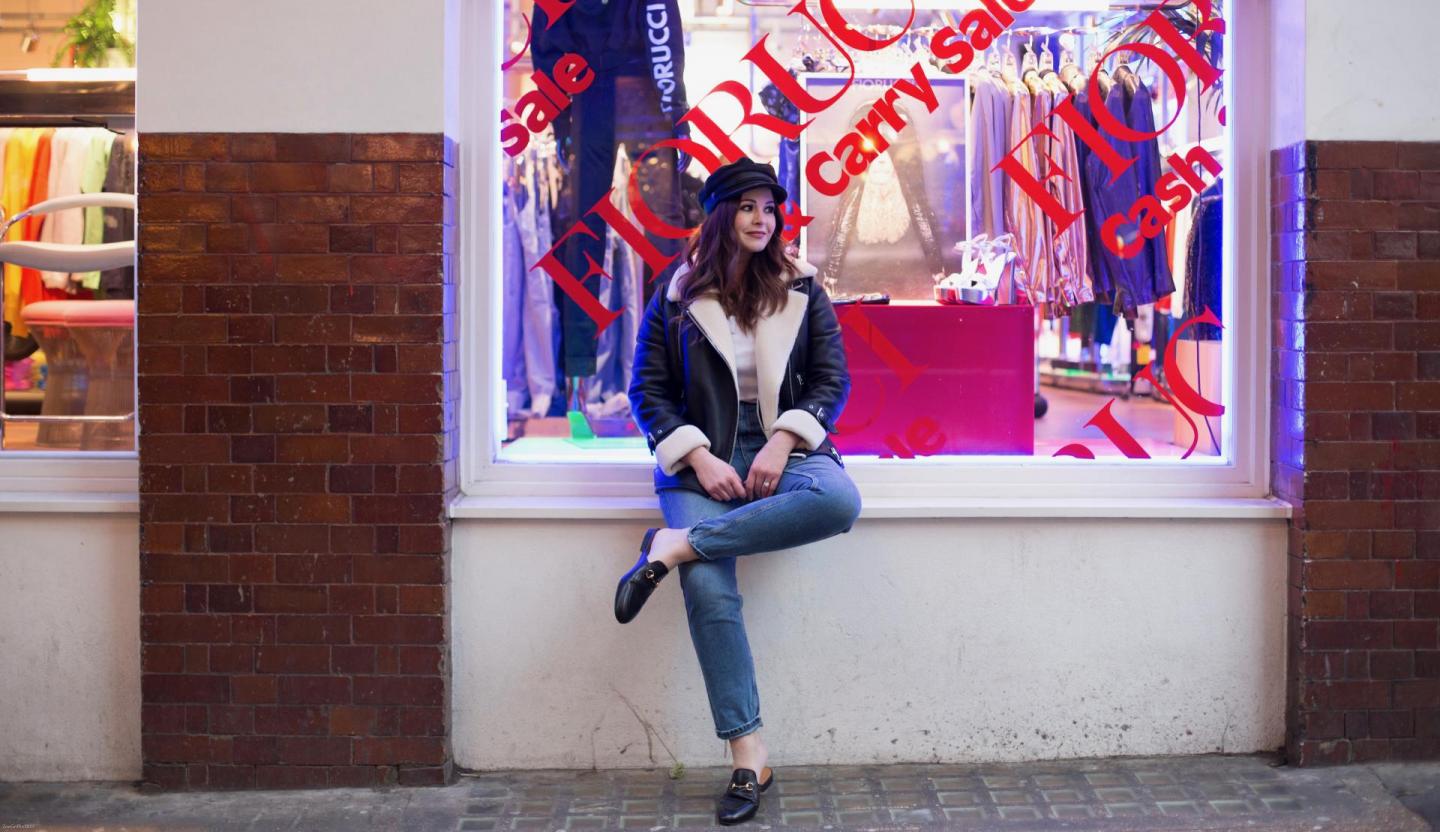 Hands up if you’ve ever claimed to be ‘perfect’? 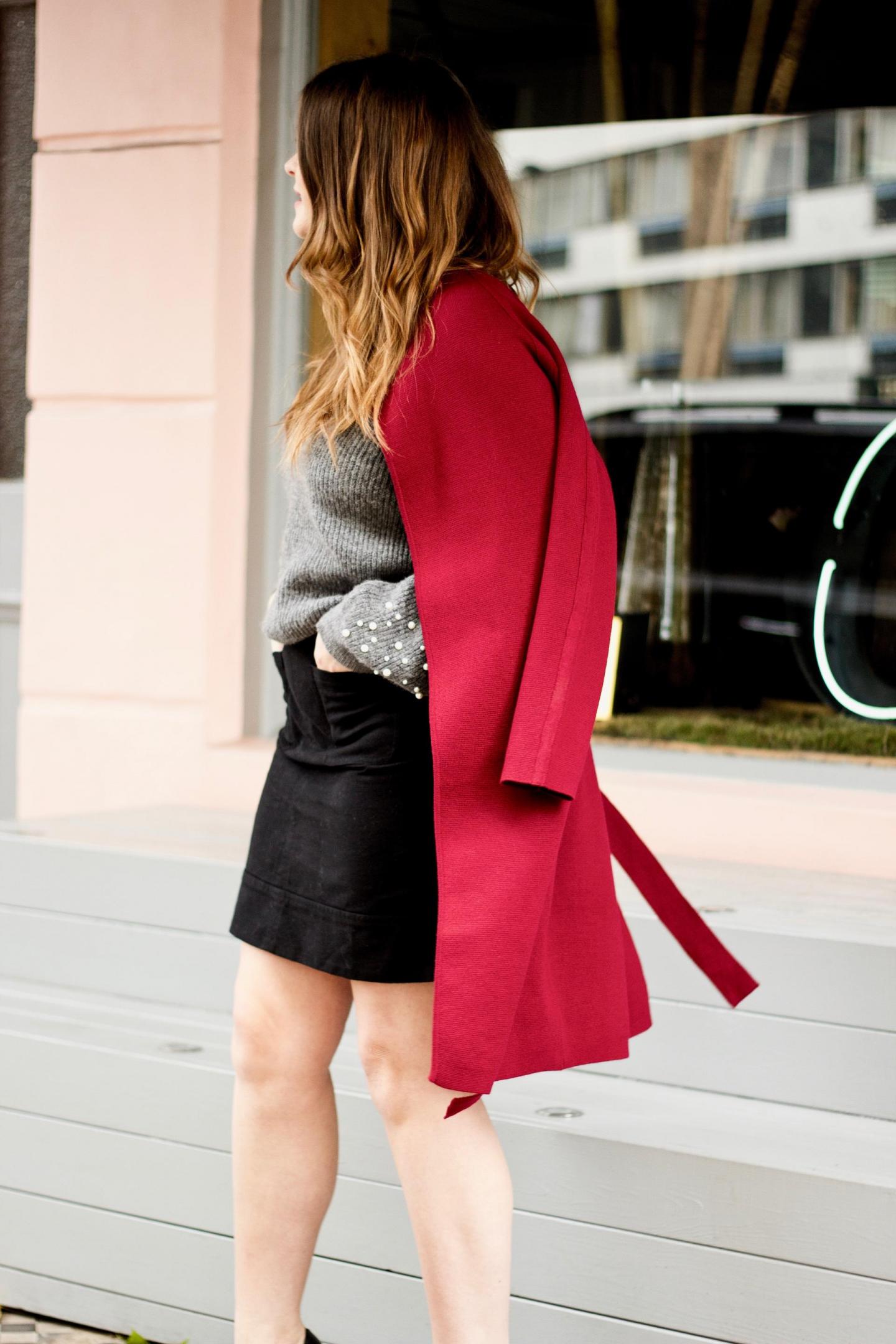 Hands up if you’ve such great intentions but never seem to follow through? That used to be me. But in 2017 I had the intentions and had no choice BUT to follow through (a pregnancy, wedding and a baby in one year does that to you). Last year I really grew, got my stuff together […] 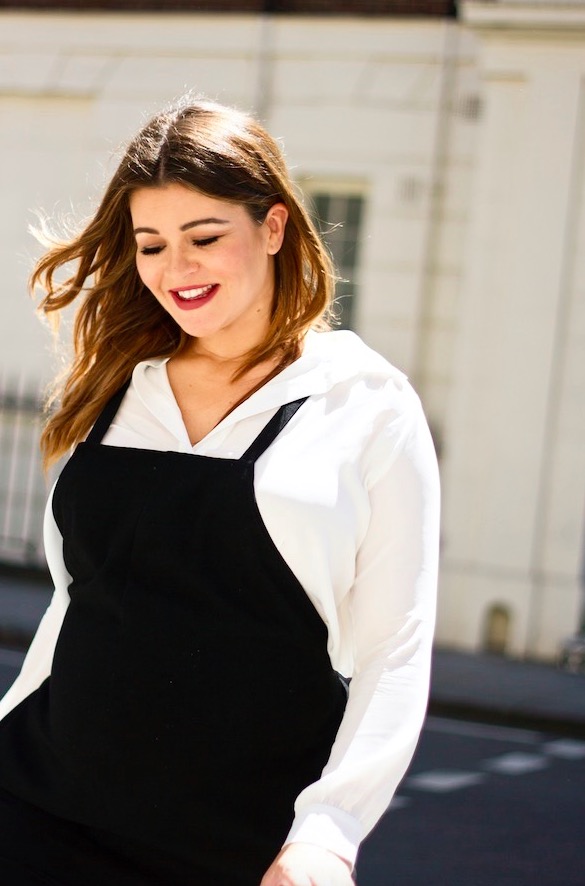 Now that we’re over half way through the year, so much has already changed. For starters, I’m pregnant! I got married!

How To Start Your Own Business & Get It Up & Running Today 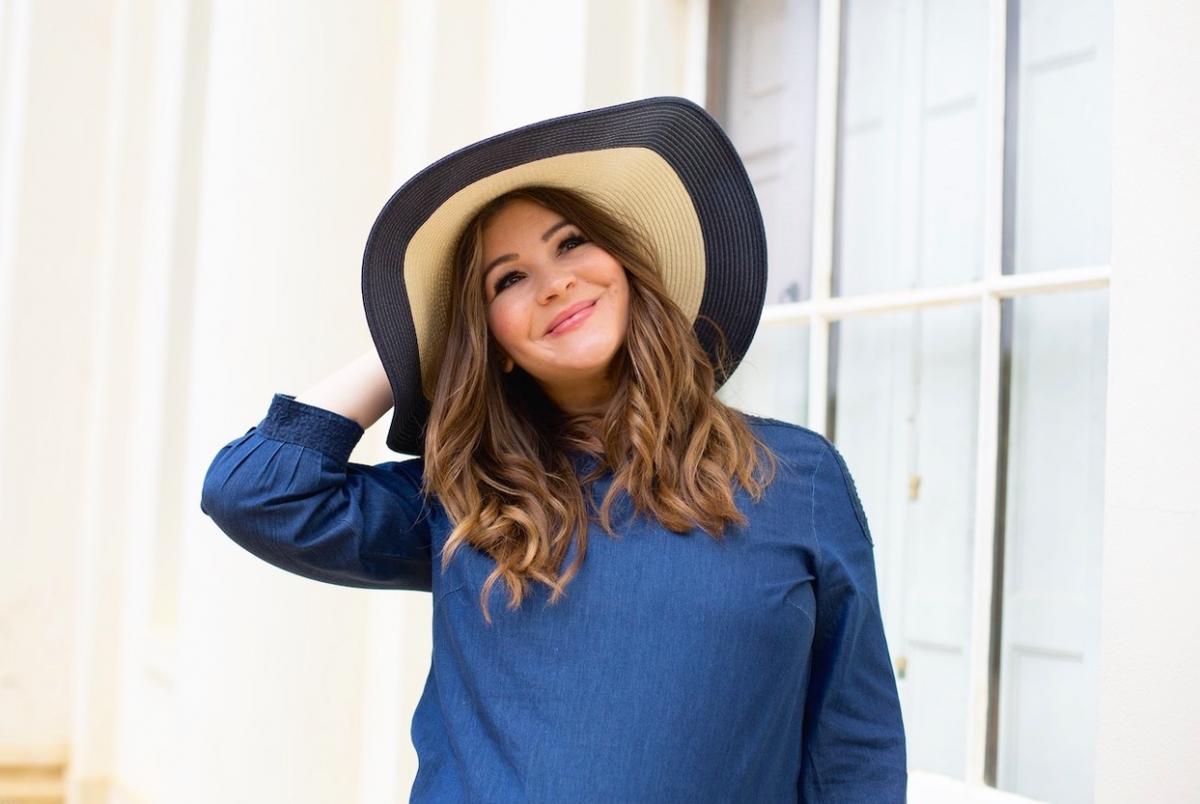 When I set up my blog, it was a small non-profit website with very few followers. Inspired by my new hobby (tech, website design, SEO and fashion)…

Why We Should All Be Conscious Of Self Sabotage 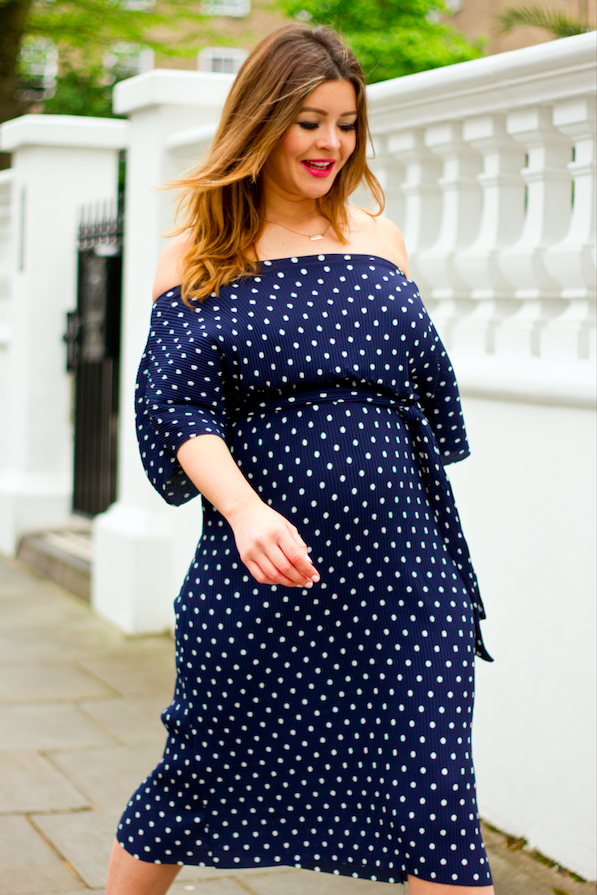 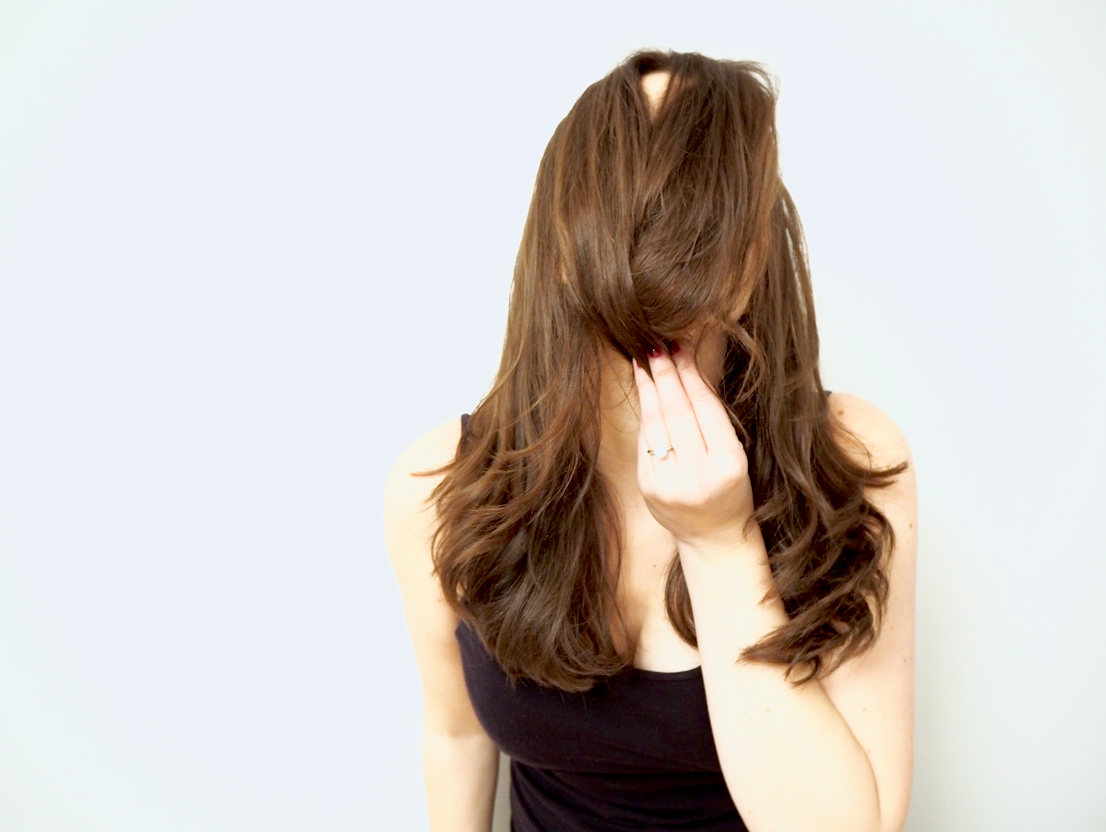 Do you ever get that turn in your stomach? The one when you’re about to do something that you really don’t want to do? Have you felt that fluttering all over your body when you want to say no but you’ve already said yes to an upcoming situation you’d rather avoid? I acknowledged these kinds […]

How To Fake What You Don’t Know 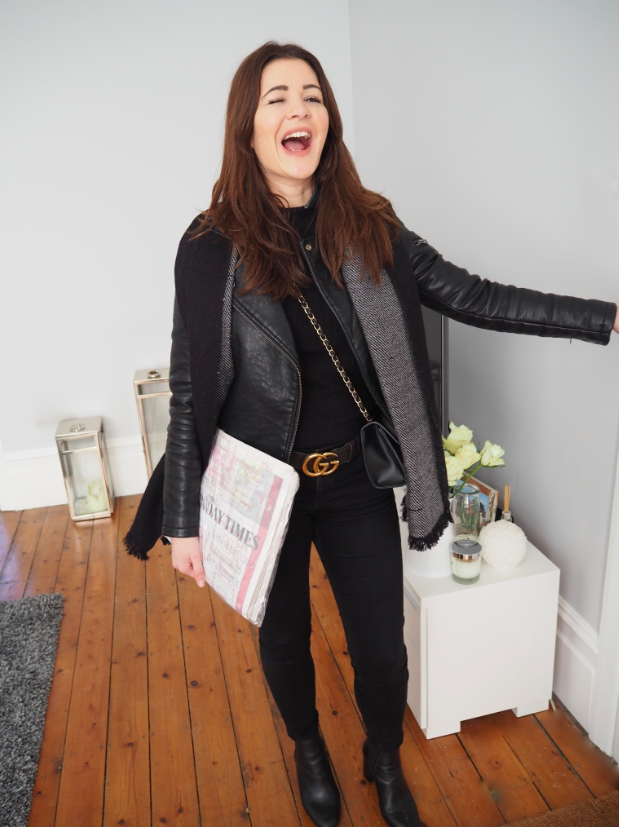 Of course opportunities present themselves but it’s the choices you make that can make the difference. So how can you act in those situations where an opportunity is there but you’re at risk of saying/doing the wrong thing and losing it? Here’s how I like to fake what I don’t know. 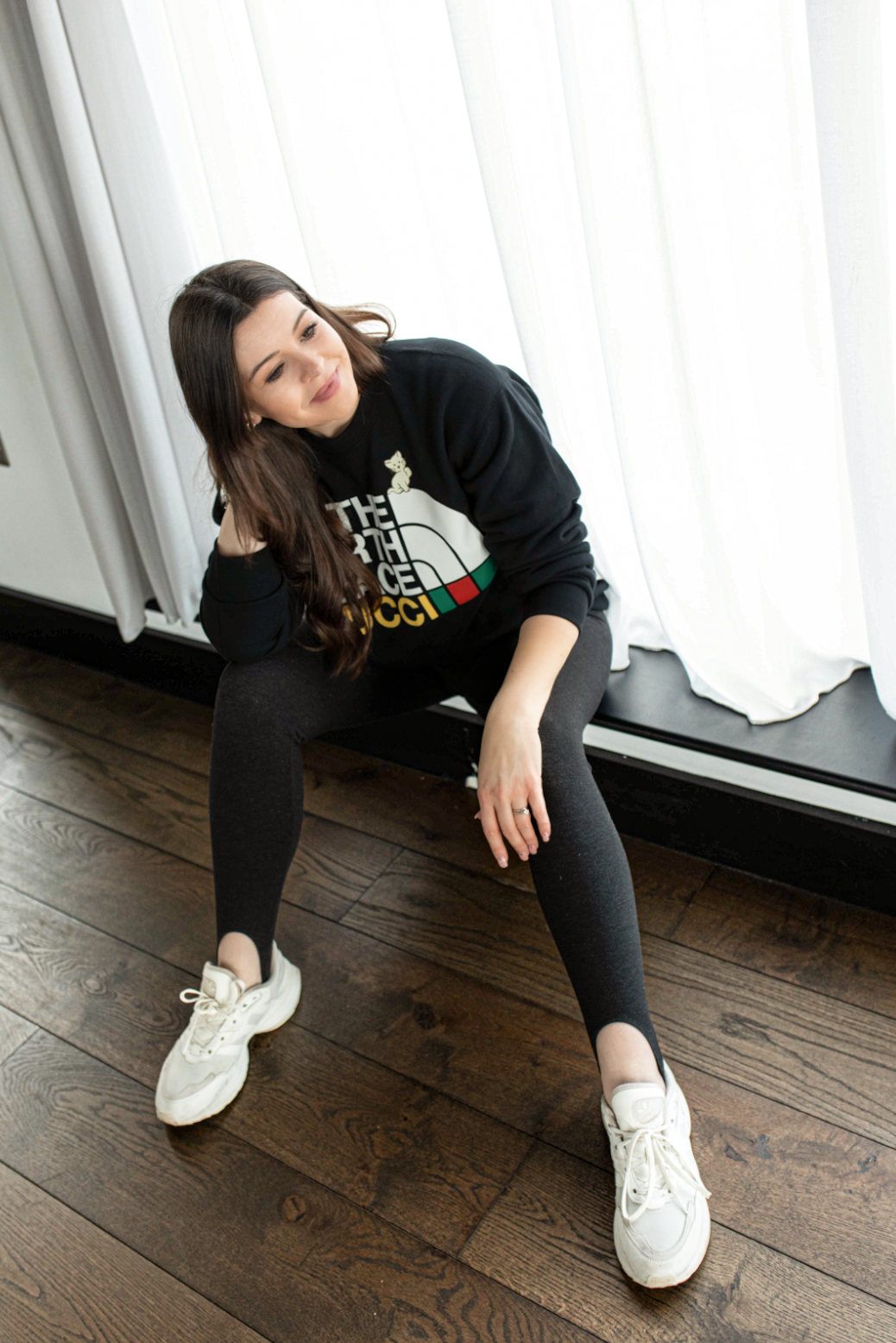 Life is an adventure and way more exciting in good clothes. Welcome to my blog, the place where I keep my notes on style, beauty and life in London.